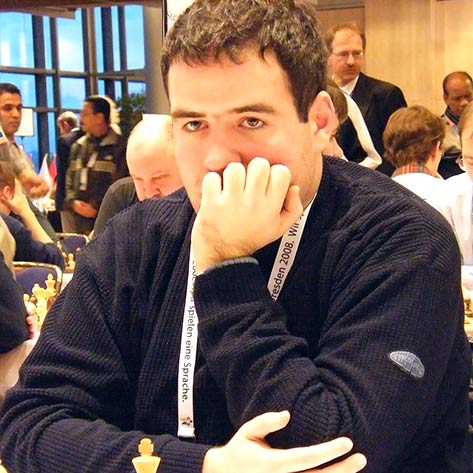 He learned chess at the age of seven from his father, who was also his first coach. He achieved his first major success in the pioneer competition, winning first place four times at the pioneer state championships.

At the age of twenty, he reached the highest title of Grandmaster. He was a member of the national team at the European Championships six times.

He was the winner of numerous fast and rapid tournaments. He was also a participant in the World Cup. The highest official rating is 2641. Collaborator in writing many books and magazines, including the Chess Informant, and New in Chess. He has written several books.

Chess lessons and chess courses we offer are strictly private (one-to-one) and online, so you can learn to play chess from the comfort of your own home. Royal Chess Coaching Academy coaches use the most popular, well-established, and fast chess platforms during the training (Chess.com / ChessBase / Lichess / ChessKid), and the video communication with students is interactive and takes place via Skype, Zoom, or Teams.

We find the perfect chess coach that fits your needs

The chess lessons and training are completely personalized

You want to improve your knowledge through training with the best chess instructors and educators?